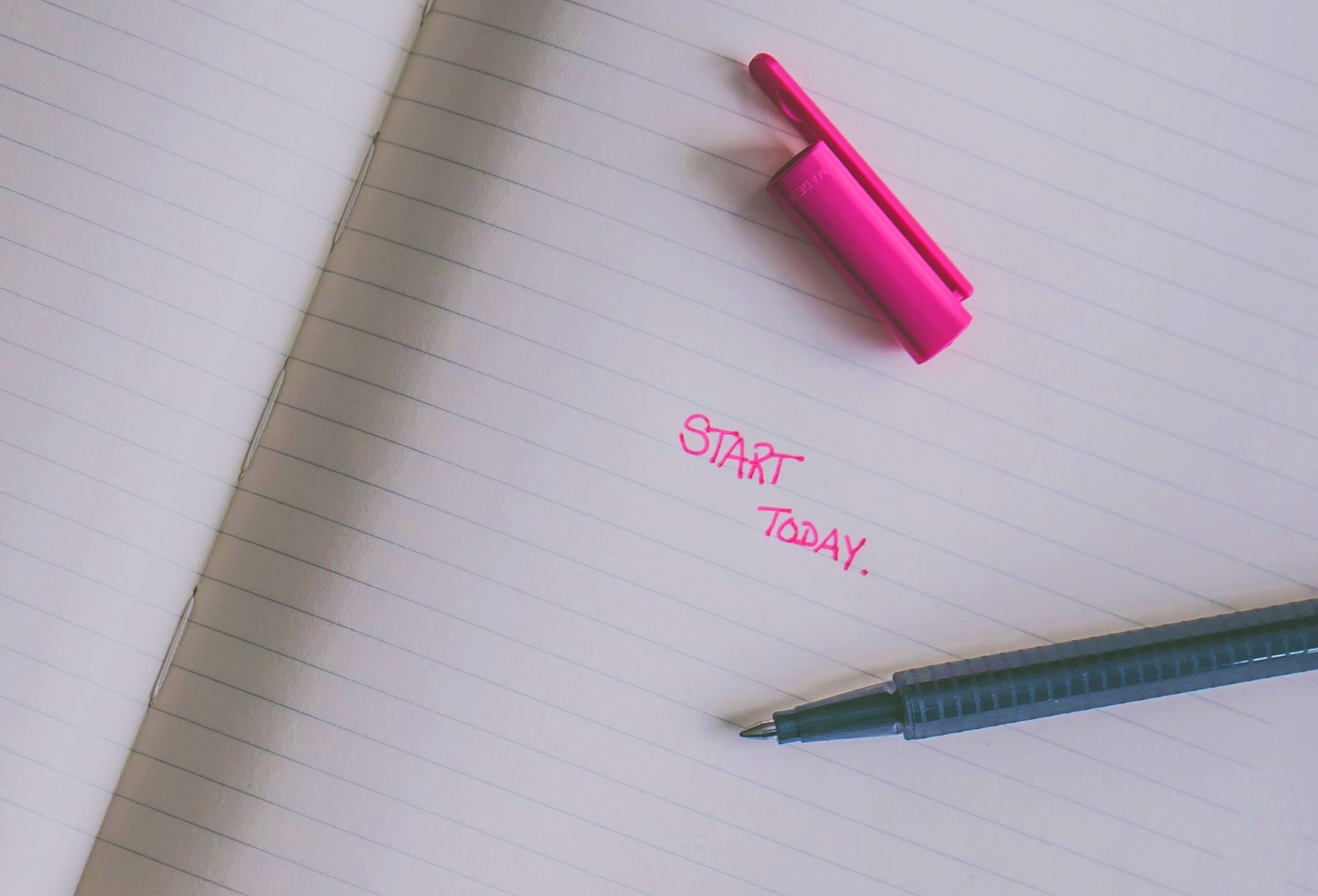 I love New Year’s. I love asking people if they’ve made New Year’s resolutions. And that’s because I’m obsessed with habits – and most resolutions are do with breaking unhealthy habits and making healthy ones: quit smoking, eat more healthily, get fit, etc.

Not only is this reason sad – it’s incorrect. And it’s a widespread myth. Many of us think self-control is some kind of fixed, genetic characteristic that we either have or don’t have.
However, the truth is that we all have access to self-control. We just need to know how to access it. In fact, there are many simple tactics that anyone can use to boost their self-control. This can be seen from the famous Stanford University ‘marshmallow tests’.

What marshmallows reveal about self-control

But (fortunately) the self-control story isn’t that simple

But the benefits of the ability to ignore single marshmallows aren’t that clear cut. The original research – which showed that, compared with children who couldn’t wait for the two marshmallows, those who could wait had better long-term health, academic and career outcomes – has been recently challenged. However, the findings showing how to resist immediate gratification and boost self-control are still valid – and extremely useful for habit change.

Also, the reality of the marshmallow experiments was more complex – and useful – than just labelling children as low and high self-control. Indeed, Researchers noted that the two groups of children behaved quite differently. The low self-control children were ‘marshmallow-starers;’ meaning they tended to stare at the single marshmallow until they succumbed.

In contrast the ‘high self-control’ children did almost everything except stare at the single marshmallow – using many creative tactics to ignore the tempting marshmallow. Some composed songs. Some pulled funny faces. Some played with their hands and feet. Some imagined the treats were something non-edible—such as fluffy clouds. Some picked their nose and ear cavities—and played with the findings. Some closed their eyes. Some tried to sleep, and at least one little girl actually did.

So, here’s the million-dollar question; were these distraction tactics genetic – or could they be taught? The researchers found that the latter was indeed the case. Not only can self-control be taught; it can be taught quickly and easily.
The children’s self-control could be rapidly increased (or decreased) with astonishingly simple instructions. Many of these instructions involved asking the children to think differently about the marshmallow. For example, asking the children to focus on the tastiness of the single marshmallow decreased their self-control—making them more likely to eat the lone marshmallow and miss out on the two marshmallows. Conversely, instructing them to think of the lone marshmallow as something non-edible—such as a fluffy white cloud increased their self-control.

Other strategies helped too, such as making the single marshmallow less accessible. The children found it easier to hold out for the larger reward when the single ‘marshmallow’ in front of them was a picture of a marshmallow, rather than the real thing. Even more remarkably, it didn’t even need to be an actual picture to make the lone marshmallow easier to resist. Asking the children to imagine that the real marshmallow was an inedible picture, still boosted their self-control.

BUT: how feeling happy affected self-control

However, these aren’t the only important and useful findings. Another is that these simple instructions had almost immediate effects on self-control. Another is that it demonstrates self-control is not some fixed, genetic thing that we either have or don’t have. Au contraire, it shows there are many simple things we can all do to boost our self-control. These include thinking differently about the behaviour we want to change, distracting ourselves, thinking happy thoughts – and doing things that make us happy.

(It’s important to mention this does not mean we should avoid, deny, suppress, or – conversely – wallow in our more challenging emotions – as we often do. In fact, feeling and healing painful emotions is important for our mental and physical health, as well as sustained habit change. Speaking of which, if you would like to learn the most effective and efficient method I know for releasing, processing and healing difficult emotions, memories and thoughts – AND has also been clinically proven to boost the immune system – then you can read the instructions here).

The truth about self-control

Sick of struggling with procrastination?

Here’s a short video on the top psychology strategy for beating procrastination ( = trouble starting) and perfectionism ( = fancy procrastination = trouble FINISHING). Also known as ‘How to get the mind-focusing effects of Ritalin – without taking the drug’ – it’s the key technique I used to get from university dropout to PhD.

Sick of struggling with habit change? Wish you had more self-control? Curious about working with me? Click here.

SUE’, PART-TIME UNIVERSITY STUDENT, BUSINESS OWNER, WIFE, MOTHER, TAURANGA
“A+! I’m pretty chuffed with that!!!!! I am very proud of getting more life balance along with study and getting an amazing result! Thank you Rebecca, understanding what was behind my procrastination and self-sabotaging behaviors was like turning the light on.

I am now able to move forward with confidence (and less fear) knowing that I have an amazing toolkit of learnings and techniques to help keep me on track. You’re a star!”

TERESA AHERNE, AUCKLAND, NZ
“I’ve tried everything over the years to stop smoking, and then, a month ago, Rebecca fixed my brain (well, the part that wants to smoke) in 10 minutes. I haven’t smoked since.”

KIRSTEN WONCH, FOUNDER – THE WORKSHOP, PONSONBY, AUCKLAND
We hosted Rebecca to present a workshop on beating procrastination through habit change & mastery. It’s the best feedback I’ve had from our residents after any of our ‘lunch & learns.’ Some of them implemented Rebecca’s psychology strategies the same day and commented it was “life changing.” The response was so impressive we’re having her back for a 6-part series!

SARAH LINTON, WORKSHOP ATTENDEE, AUCKLAND, BUSINESS & HEALTH COACH, TIDES OF CHANGE
“Rebecca is a font of knowledge! A mind expanding and illuminating workshop that has provided new layers and insights to the fundamentals of my practice. Rebecca’s passion is inspiring, her stories are ‘goose-bump’ material that validate the theory and bring light and life to key psychology areas, such as the concept of positive and negative rewards and punishments.