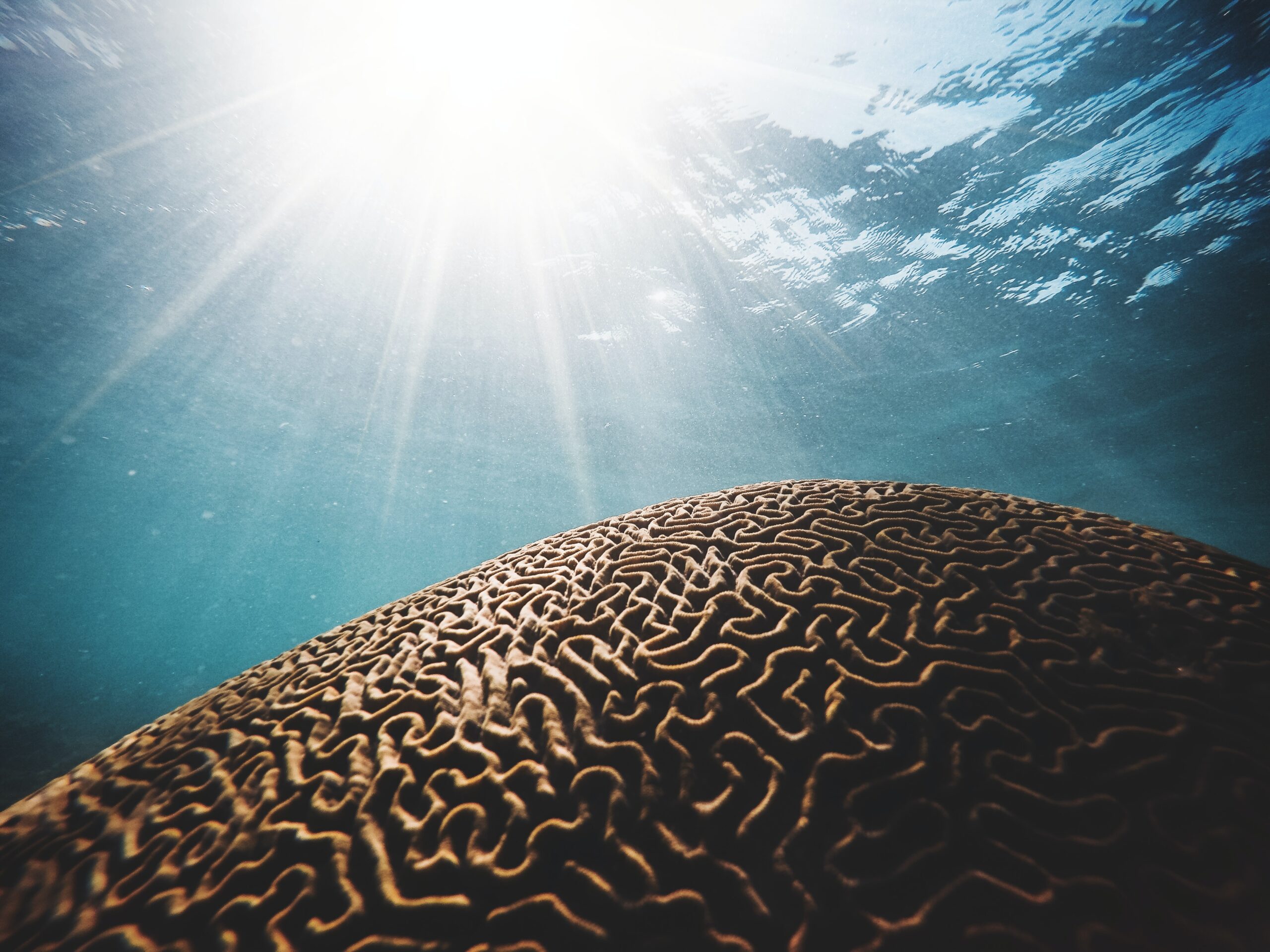 Yup. There were two unexpected things when I started learning meditation.

Brain orgasms was one. I’m sorry, but I can’t think of a better way to describe the sensation.

Sometimes during meditation, not always, there’s a slow, pleasurable, build-up in my mind – followed by a blissful release.

I have an ex who was on an obsessive quest for enlightenment. His latest thing was being absorbed with a punitive hybrid religion. It involved hours of daily meditation.

One day we were talking about the benefits of our respective meditation practices.

I told him about my brain orgasms. He asked how long I meditated for. He said sometimes he had to meditate for three hours to get the benefits.

I answered that I meditate most days for 20 minutes, and 20 minutes only.

This is because of my meditation teacher, Alice. She instructs meditating for 20 minutes twice a day; morning and evening. But I can’t be arsed doing it twice a day. I also meditate lying down while she instructs meditating sitting up. I also use my phone timer to measure the passing of 20-minutes. She advises not to use a timer. Meditation seems a very flexible practice.

So I told my ex that sometimes the brain orgasms happened and sometimes they didn’t. With practice I  got better at stilling my mind, but some meditation sessions were still filled with mental chatter.

When this happened, I didn’t get the usual sense of rest and peace. Forget about a brain orgasm. It could be quite frustrating.

I discussed the mental chatter problem with Alice.

What she told me, not only made my meditation practice easier, but made other important aspects of my life easier. Alice said:

Whatever happens in the mediation session is what needed to happen.

Alice encouraged me not to fight the chatter – all very ACT (Acceptance & Commitment Therapy). She said; by all means try to catch yourself when you get lost in the chatter, but rather than getting frustrated with yourself, just gently return to the mantra.

(I like mantras. I’ve heard “mantra” loosely translates as ‘mind protector’. I certainly find it easier to roll a mantra around my mind than to think of nothing).

Alice’s words really helped. I could come out of a chatter-filled, non-relaxing, non-orgasmic, meditation session and be quite relaxed about it. While it was a shame I didn’t have a blissed-out session, evidently a chatter-filled session was what I needed that day.

It’s irrelevant whether I believe this or not. I find it a very useful way of thinking about it.

The journey was more enjoyable when I wasn’t fixated on trying to obtain a particular outcome.

My ex pursued elusive meditation benefits. Sometimes for hours. And he considered the session a failure if he didn’t achieve them.

I suspect that when he stops viewing his ‘non-benefit’ meditations as failures – he’ll stop viewing himself as a failure.

This acceptance of whatever was has helped me in other, unexpected, areas.

Just today, I was feeling down. I haven’t achieved as much work this week as I wanted to.

The older me would be beating myself up for that. The newer me, after catching and stopping the older me from beating up newer me, takes a more accepting, compassionate, and curious view.

All in all, a much nicer, more humane, and more effective, way of being more productive.

A much nicer and more effective way of being me.

Never mind the brain orgasms, I really didn’t expect to learn this level of self-acceptance from meditation.

What are your experiences? Have you tried meditating? If not, what stops you? If yes, how have you found it? What helps you optimize your practice? What gets in the way? I’d love to hear your comments below.

Like to learn to mediate? Not sure where to start?
There’s oodles of different ways to meditate – from walking in nature to ‘formal’ meditations. I’m very wary of anyone who insists things MUST be an exact, precise way in order to work.

But, if you would like some guidance to get started with meditation, I highly recommend Munkle’s meditation app – the Bliss Timer (Munkle is my uncle plus he’s a monk, aka The Monk Dude). The meditation app is free and you can check it out here  http://blisstimer.com/.

(P.S. I know the Bliss Timer app is good – not only do I use it, but I helped develop a very early prototype of the app – and it is indeed blissful! For me, anyway. Try it and see if it’s for you.)

Subscribe now: Click here to be emailed my latest articles on the habits of mental and physical health (AND get a free download – the top psychology tip for beating procrastination – how to get the mind-focusing effects of Ritalin – without taking the drug!)

Related posts:
I wanted a trophy boyfriend
What the sex therapist said to me en route to the burlesque show
My ugly-crying & the simple, proven tactic to boost your immunity

Being driven nuts by struggling with habit change? Curious about habit & psychology coaching?
TESTIMONIAL: DARYL GOVE, AUCKLAND HYPNOTHERAPISTS
“I must say I have been using [Rebecca’s procrastination-busting] technique for 2 days now and they have been my most productive in months! It has taken the focus away from what is most pressing and moved it into just getting things done.”

TESTIMONIAL: TERESA AHERNE, AUCKLAND, NZ
“I’ve tried everything over the years to stop smoking, and then, a month ago, Rebecca fixed my brain (well, the part that wants to smoke) in 10 minutes. I haven’t smoked since.”
Click here to learn more about habit & psychology coaching.